The 2022 Champions Cup will be the largest soccer tournament ever hosted at United. There will be 89 teams in attendance for this year’s event with over 150 games taking place on the 2 turf fields and 4 hardwood courts. Teams will travel from Sioux Falls, Yankton, Omaha, Waterloo, Minnesota, Tea, Hawarden and Norfolk to compete at the United Sports Academy.

"We are grateful and eager to host top competitive clubs for the event such as Evolution Soccer Club, Nebraska Roots, and Sting Nebraska from Omaha. We are also very thankful for major clubs like Cedar Valley Soccer Club who are bringing five teams to the event. I am incredibly excited for our local clubs to have more local playing opportunities. We are very appreciative of United Futbol Academy, Interstate Soccer Club, and Diablos Football Club who all have five or more teams in attendance," states United Soccer Director, Armand Garcia.

Our goal is to provide all teams a positive, competitive and fun experience. This tournament has more than doubled the amount of teams from last year. Therefore, we are expanding and games will be played on the turf and courts, creating a large tournament atmosphere.

The full event schedule can be found online. Games will begin Friday at 5PM with the Championship game starting at 7PM on Sunday. BallerTV will be streaming the entire event online. 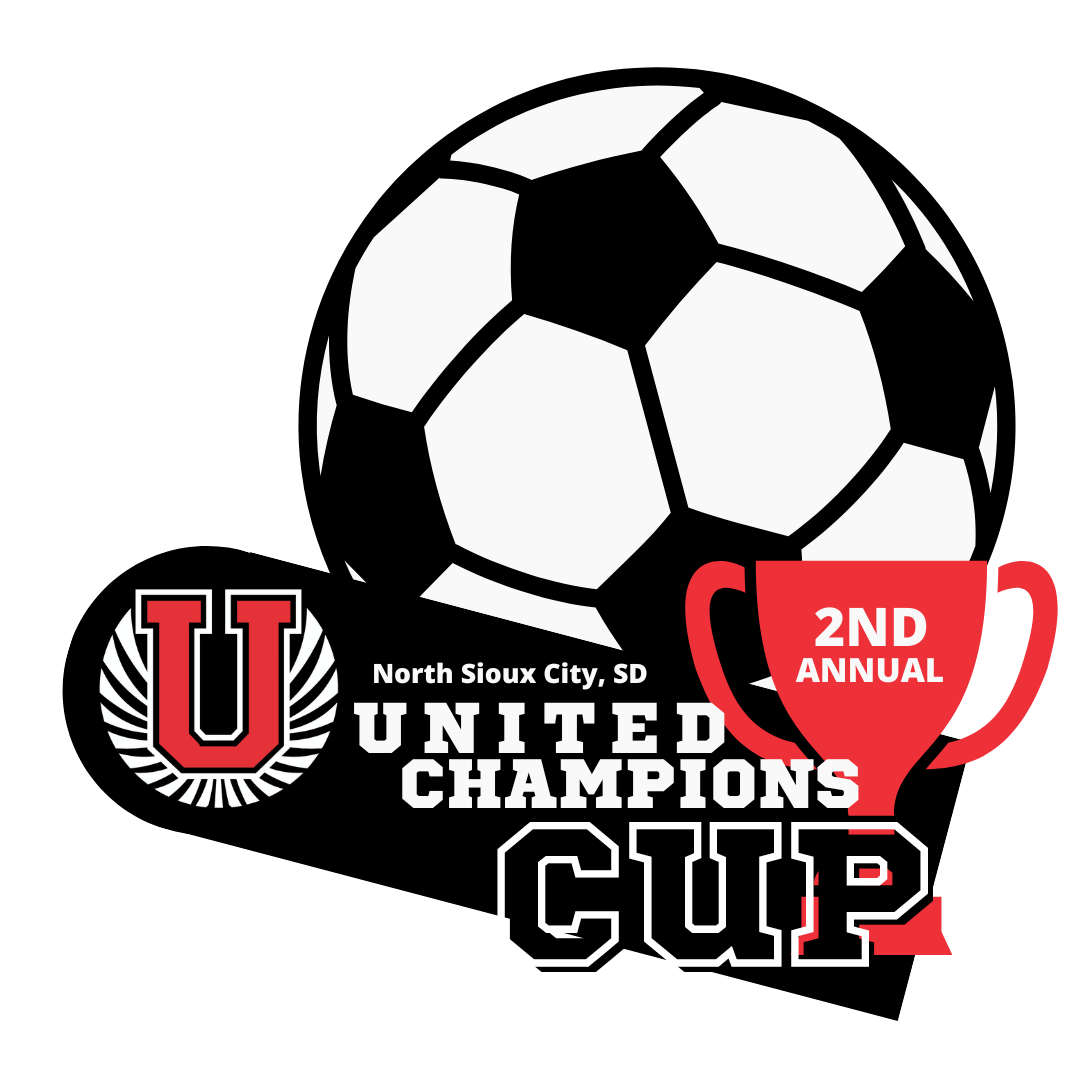 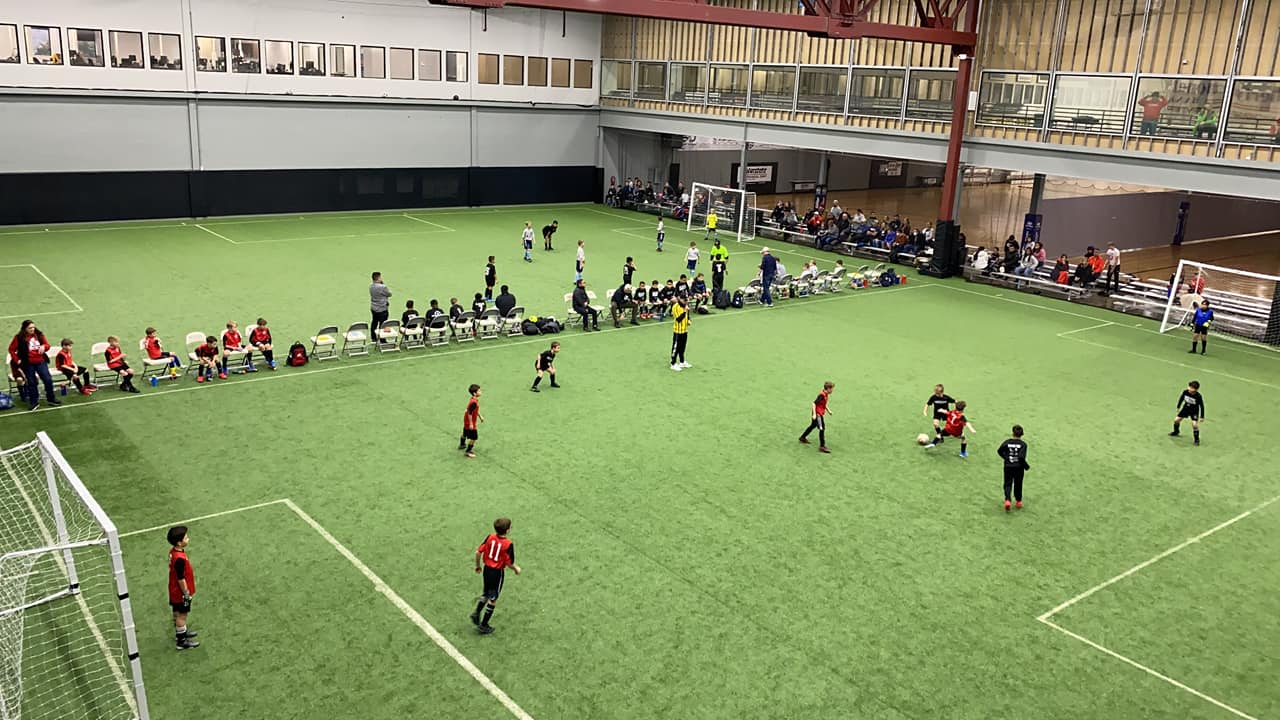