Rick Pruett will serve as MVP United’s Club Director and continue to lead the club with his vast knowledge of the sport and ability to maximize skill development in athletes of all ages. Pruett has an impressive resume which includes 18 years of collegiate Head Coaching experience, 24 years of USA Junior Olympic Coaching and 6 years of High School Coaching experience. Coach Pruett has accumulated over 500 wins at the Club/AAU Level and 400 wins at the Collegiate/High School level. Under the direction of Coach Pruett, MVP has taken four teams to AAU National Tournaments. Coach Pruett has coached 19 All-Americans and has seen over 20 of his former players become high school or collegiate coaches. As MVP United Club Director, Coach Pruett will direct position specific training, camps, clinics, summer leagues and year round lessons for MVP United athletes. In addition to his MVP United Director position, Pruett is the Head Coach for College of St. Mary’s Women’s volleyball program.

Marty King will serve as a Master Coach for MVP United. Coach King enters his tenth season coaching for MVP. Under the director of Coach King, six MVP United teams qualified for USA & AAU Girls Junior National Championships, 2 teams won ASICS Show Me National Qualifier Championships, and an AAU National Championship was captured in the 16 Club Division in 2016. Coach King was an assistant coach for four years with Morningside College after joining their coaching staff in 2009. As Master Coach for the United Sports Academy, King will work closely with the directors to lead and implement training plans for individual and team development throughout the season. King will also focus on the unique physical demands of volleyball and the importance of not just training “muscles” but also “movement”.

Kam Smith will serve as the Program Development Advisor for MVP United. In addition to the successful business management that he will provide, Kam is a student of the game and will help our athletes break down specific skills to progress their development in lessons and team training. In addition to working with our athletes, Kam will assist with planning and facilitating educational opportunities for our coaches.

Lindsey Smith will serve as the MVP United’s College Recruiting Coordinator, providing the 14’s-18’s athletes the most comprehensive tools for making college contacts, understanding the recruiting guidelines and developing a recruiting timeline specific to the athlete's graduation year. Lindsey will assist with creating connections between schools and families to further the athletes' futures in both academics and volleyball. Lindsey Smith is a MVP United alum with notable accomplishments of being a State Champion with her Dakota Valley High School team, an AAU National Champion in 2015 with her MVP 18’s team (voted MVP of the tournament), an International Champion with a USAV High Performance team, and an All American at the collegiate level at the University of Nebraska at Kearney, where she received a degree in Sports Administration. She is currently pursuing her Masters degree at the University of Southern Mississippi and is also competing for the Golden Eagle Beach Volleyball team.

The United Sports Academy offers a youth volleyball program, which includes club teams, lessons, camps, clinics and tournaments. MVP United will hold tryouts in November for their winter/spring club teams. There will be a MVP United Volleyball Info Meeting on October 20 from 7:00 PM – 8:00 PM for parents, athletes and prospective coaches interested in learning more. 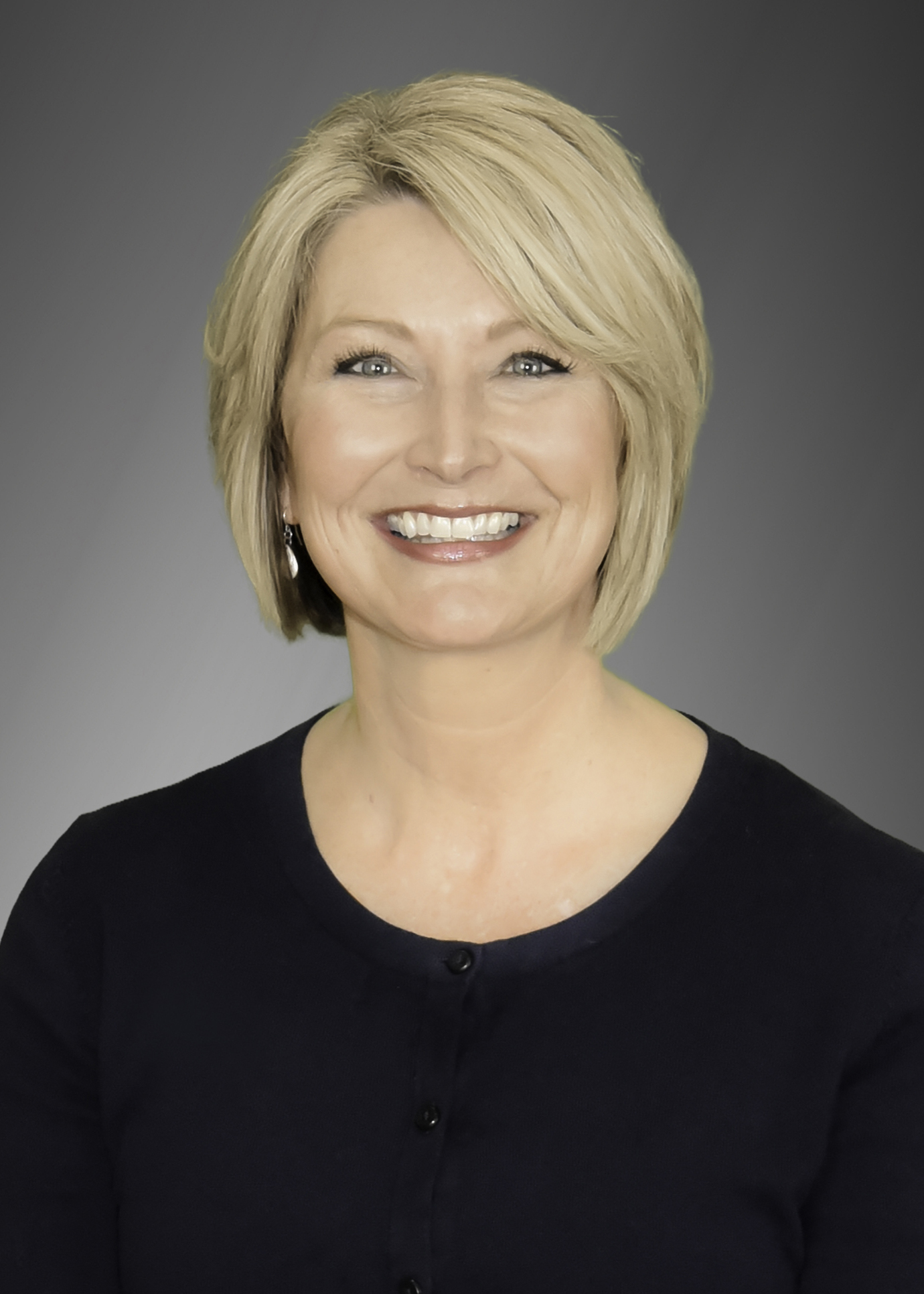 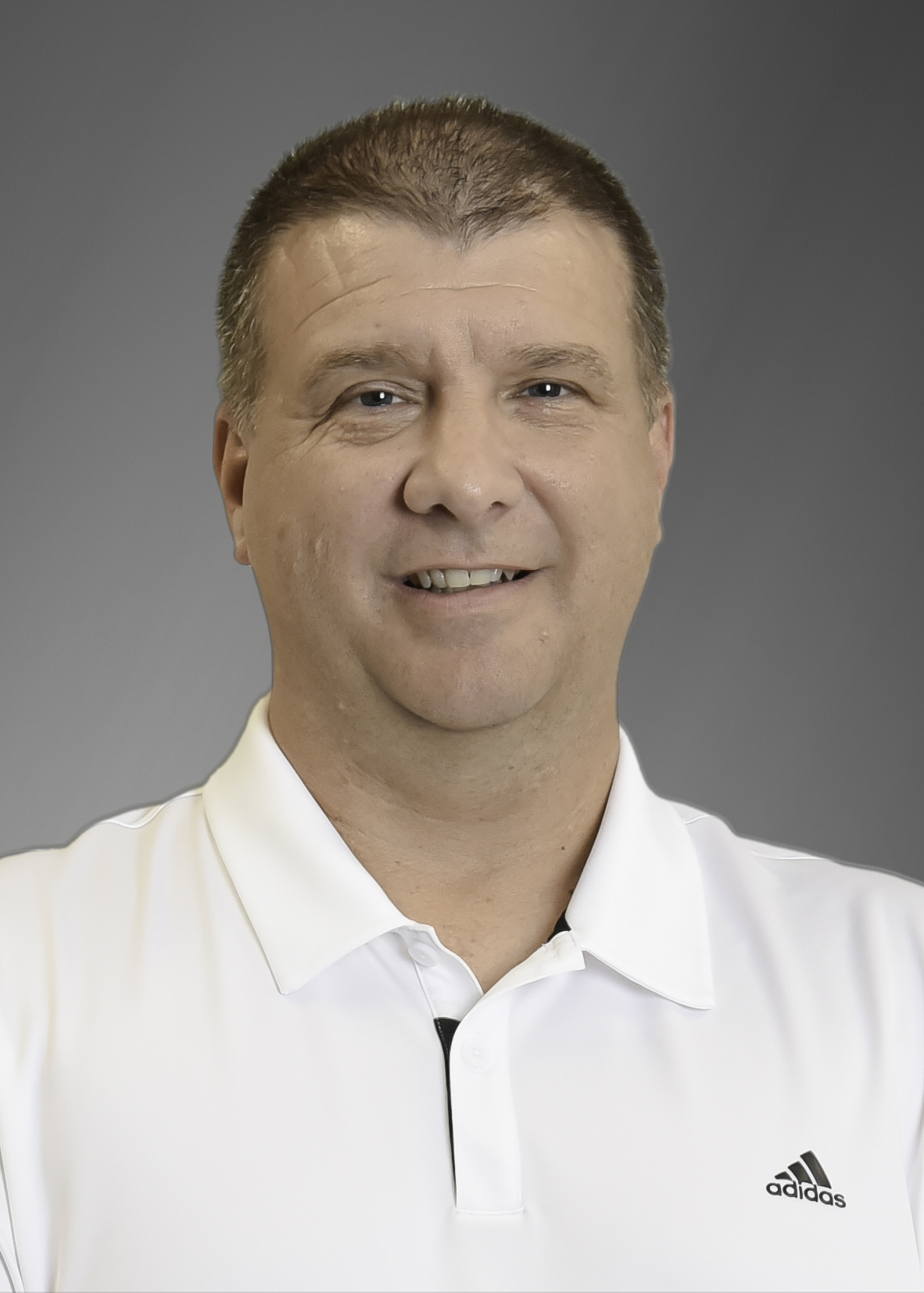 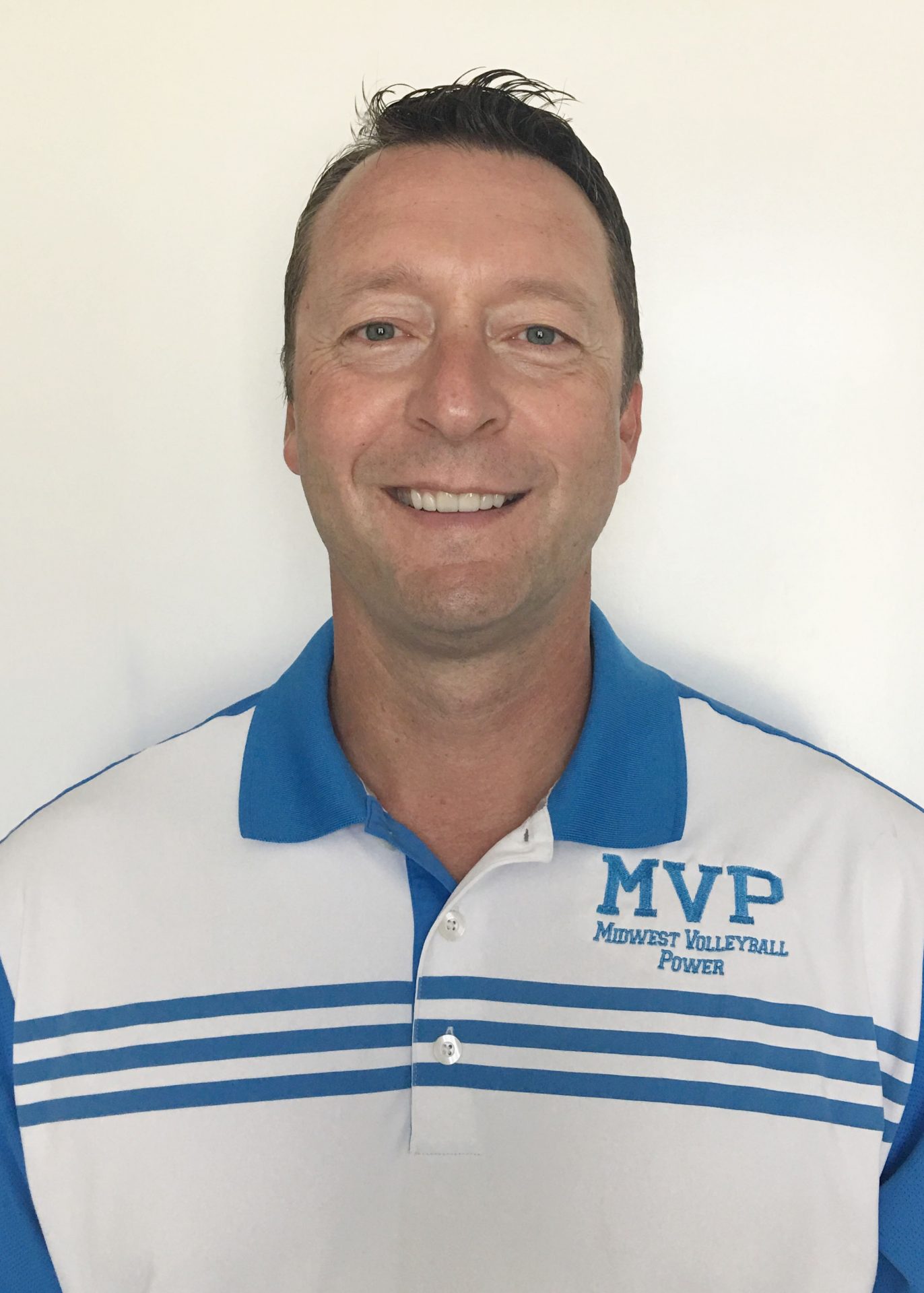 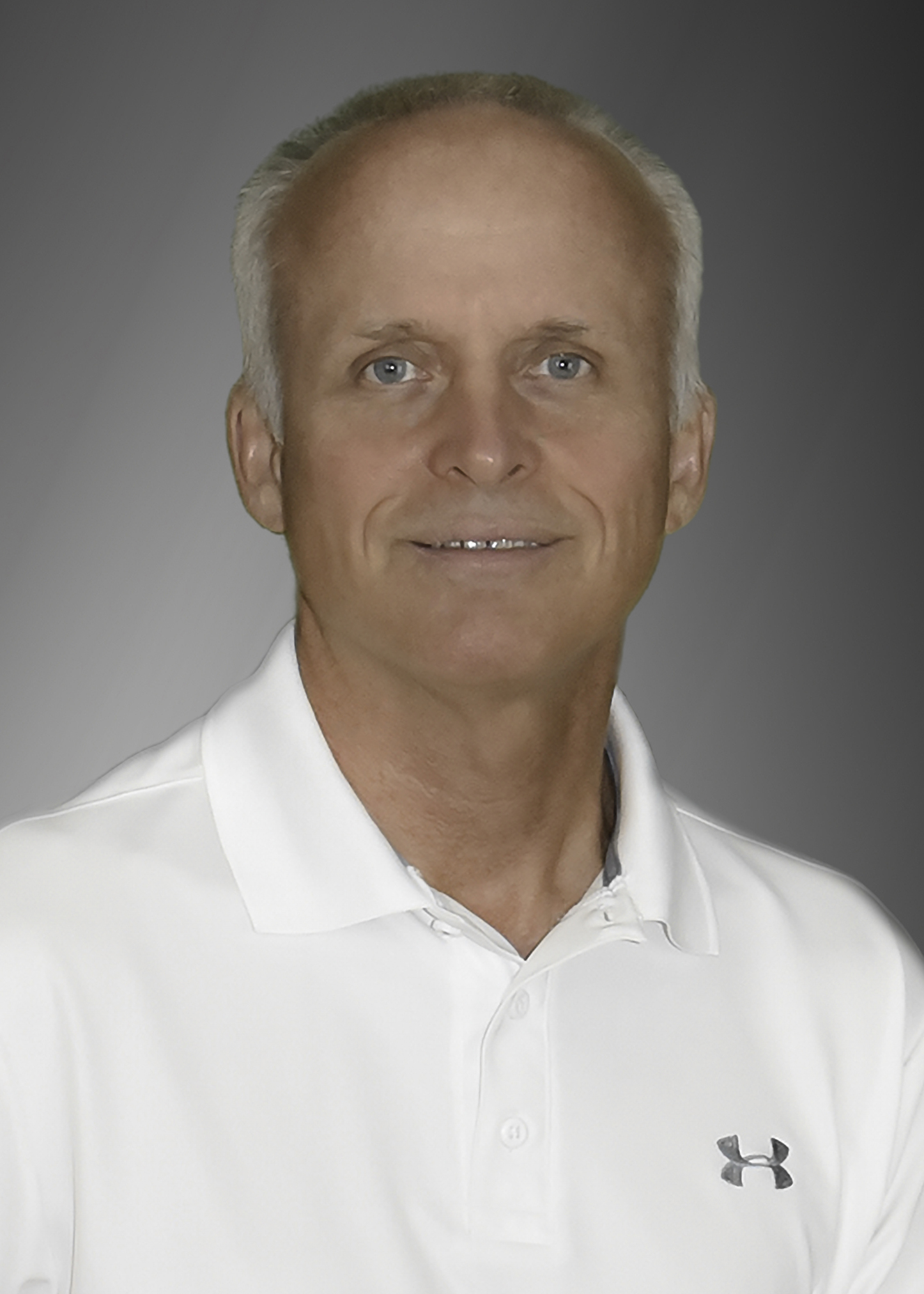 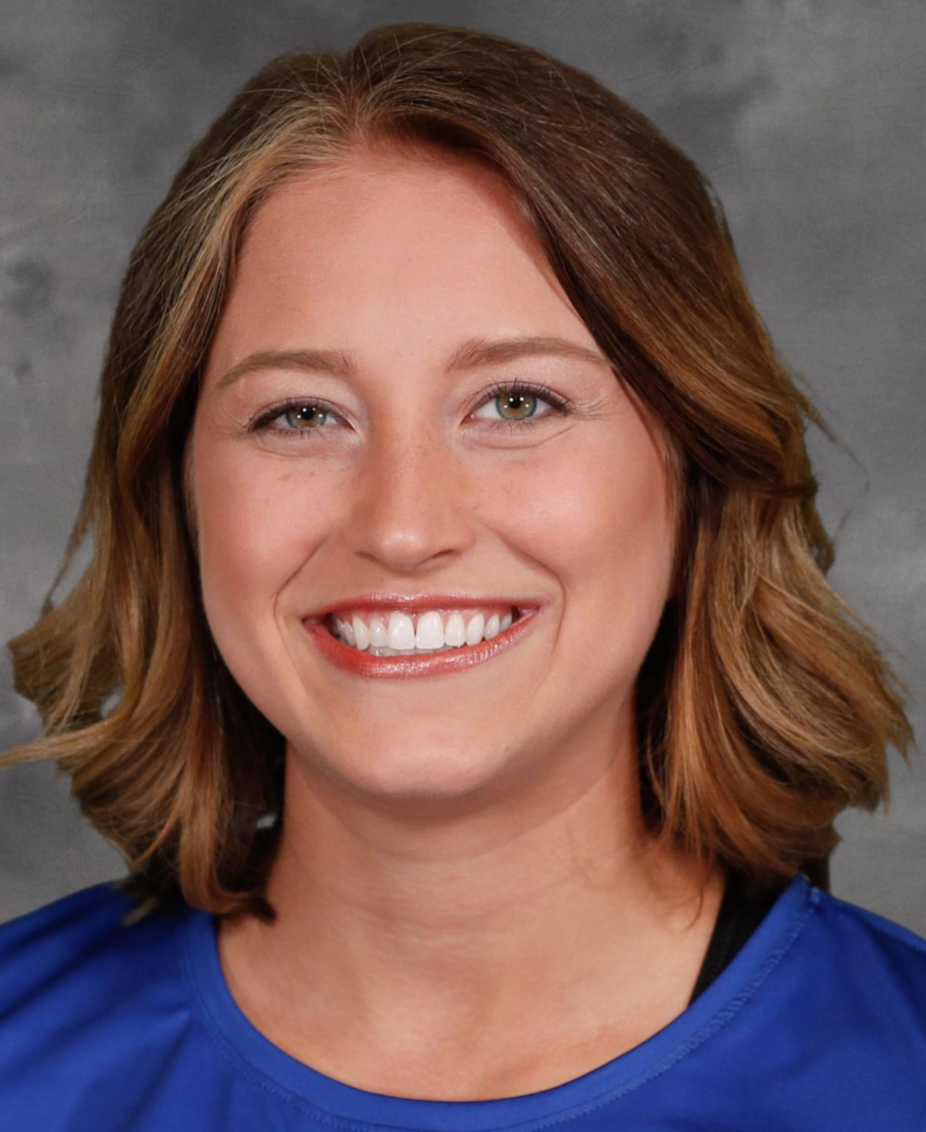