The United Baseball Summer Camp Series features four standout baseball athletes with over 30 years of professional baseball experience. Dustin Jones is a Bishop Heelan graduate who continued his baseball career at Wayne State College, followed by a professional career where he was an outfielder for the Sioux City Explorers. JD Scholten is a Sioux City East graduate who continued his baseball career at Morningside College, followed by a professional career that took him to seven countries—the U.S., Canada, Belgium, Germany, France, the Netherlands, and Cuba. Casey Baker is a Sioux City North graduate who began his professional career in 2002 as a member of the Sioux City Explorers and played a total of 4 seasons with the X’s and was named the 2004 Northern League Rookie of the year. Alex Llanos was drafted by the California Angels in the 28th round of the 1995 Major League Baseball Draft. After spending 5 years in the Angels organization, Llanos went on to play an additional 10 years of minor league baseball, while spending the last 4 years of his 15 year playing career as a member of the Sioux City Explorers. Camp dates are May 14, June 4, July 9 and August 13. Camps are open to male and female athletes aged 7-15.

"This will be a great opportunity for the youth in Siouxland to receive hands-on training by experienced, elite athletes who have a tremendous amount of professional baseball experience. We are excited to have each of these instructors with local ties on board for each of our baseball camps this summer," states Shane Tritz, United Sports Academy Executive Director.

The United Soccer "Train with a Pro" Goalkeeper Camp will be led by Robbie Carroll. Carroll is a former England professional soccer player, beginning his career as a youth athlete in Southampton. He played 12 years professionally before beginning his coaching career in the Wessex League. The Goalkeeper Camp will take place May 13-14 for male and female athletes aged 8-18.

“I am incredibly excited for our first camp with a former professional. This will be a great opportunity to help our Siouxland athletes take their game to the next level. Robbie Carroll and his professional experiences will allow our young Siouxland athletes to understand what it takes to play at a higher level. We can’t wait to see what he has to show our athletes!” states Armand Garcia with United Soccer.

You can register for any of these camps at www.usportsacad.com. 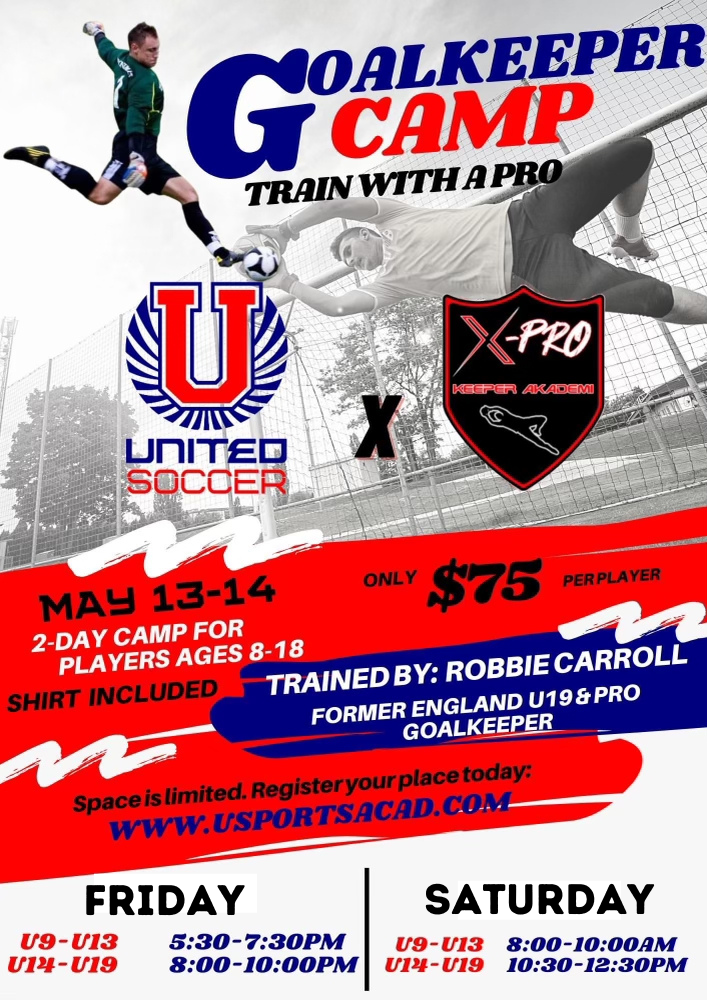 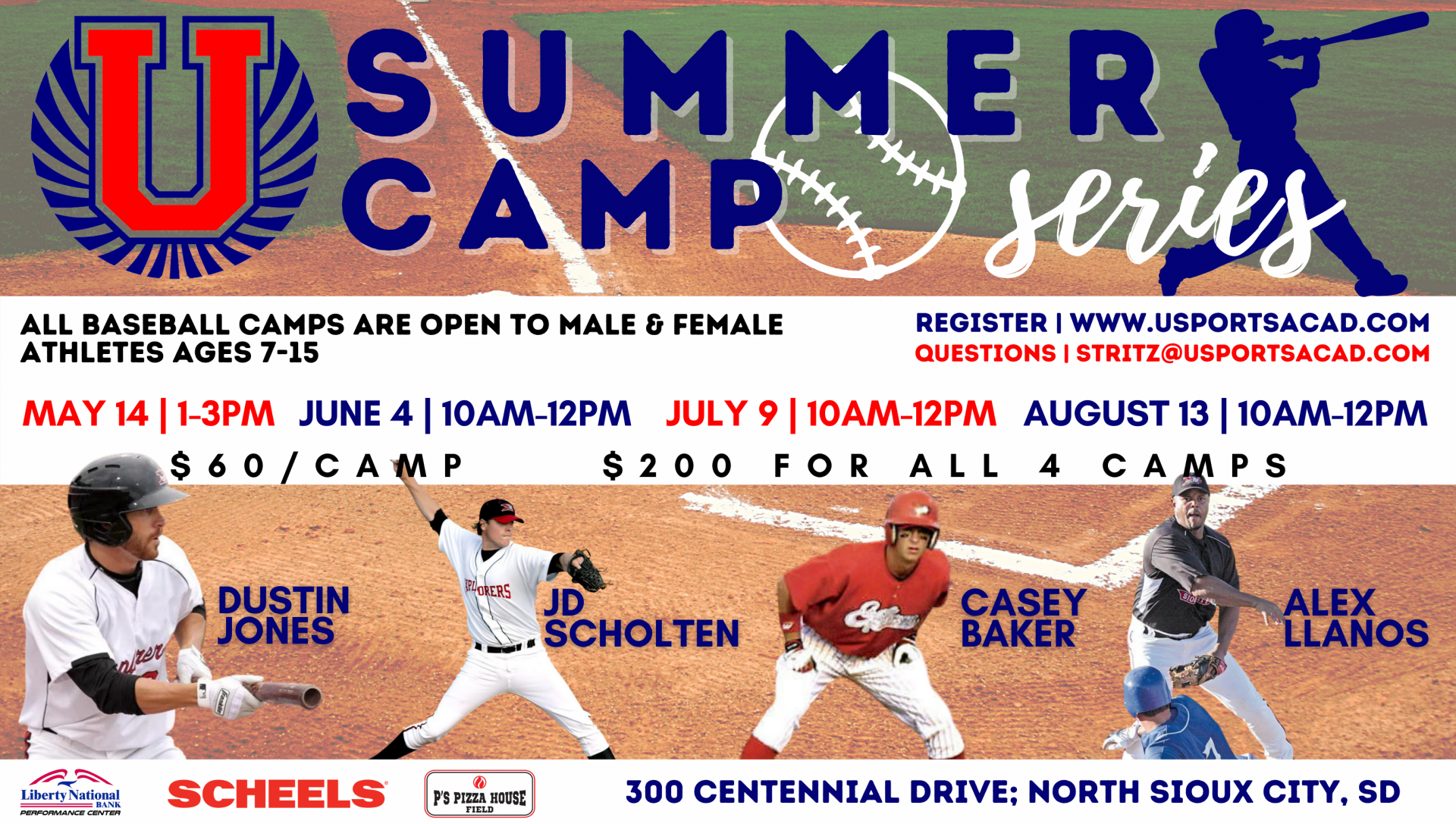