This was the second year that the MVP United 15 Red team attended the tournament. In 2021, competing in the 14 Club Division, they had a 11-1 record and finished 19th. This year, the team entered as the #2 seed in the tournament out of 186 teams. After four days of competition, the team finished undefeated (14-0) winning an AAU National Title! On their way to the title, they defeated teams from 12 different states.

“It was an amazing four days for 15 Red,” remarks Head Coach and Club Director, Rick Pruett. “The girls were focused and came to win. All week the girls played and managed the games well, staying in a poised position during the long tournament. I am so proud of how they played and their mentality all week. Everyone on this team stepped up and that is why this team is coming home as National Champions! To go 14-0 and drop only one set all week is incredibly impressive.”

“I could not be happier that this special group of girls achieved their goal of bringing home a National Championship!” states Assistant Coach and Volleyball Director, Melissa Smith. “They are dedicated, hard-working and have a team chemistry that is second to none. This is a win for our entire Club and Siouxland! This is proof of the high level of volleyball talent that we have here in Siouxland and shows that with hard work and dedication, our athletes can compete against talented athletes from across the country!”

“Each day of pool play I asked of them to be a little more focused, determined and aggressive in their play, and each day they achieved those goals,” states 17 Red Head Coach, Marty King. “We entered the tournament seeded 69th out of 184 teams. We lost our first match in gold in a tough battle going to three sets with an extremely talented Northern Lights (MN) team. I couldn’t be more proud of them and their accomplishments this year!”

“I am super happy with how this group has grown throughout the season and especially this past week. This is the first time any of these athletes have played in a tournament of this caliber and they seemed just as calm and composed as any other practice. They competed against high-profile clubs and had a great finish to the season,” states 16 White Head Coach, Addison Mertler.

MVP United Volleyball Club’s 2022-23 season will begin in October with pre-tryouts with official tryouts happening in October and November. Visit mvpvolley.org for more information about training and our 501(c)(3) non-profit club organization. 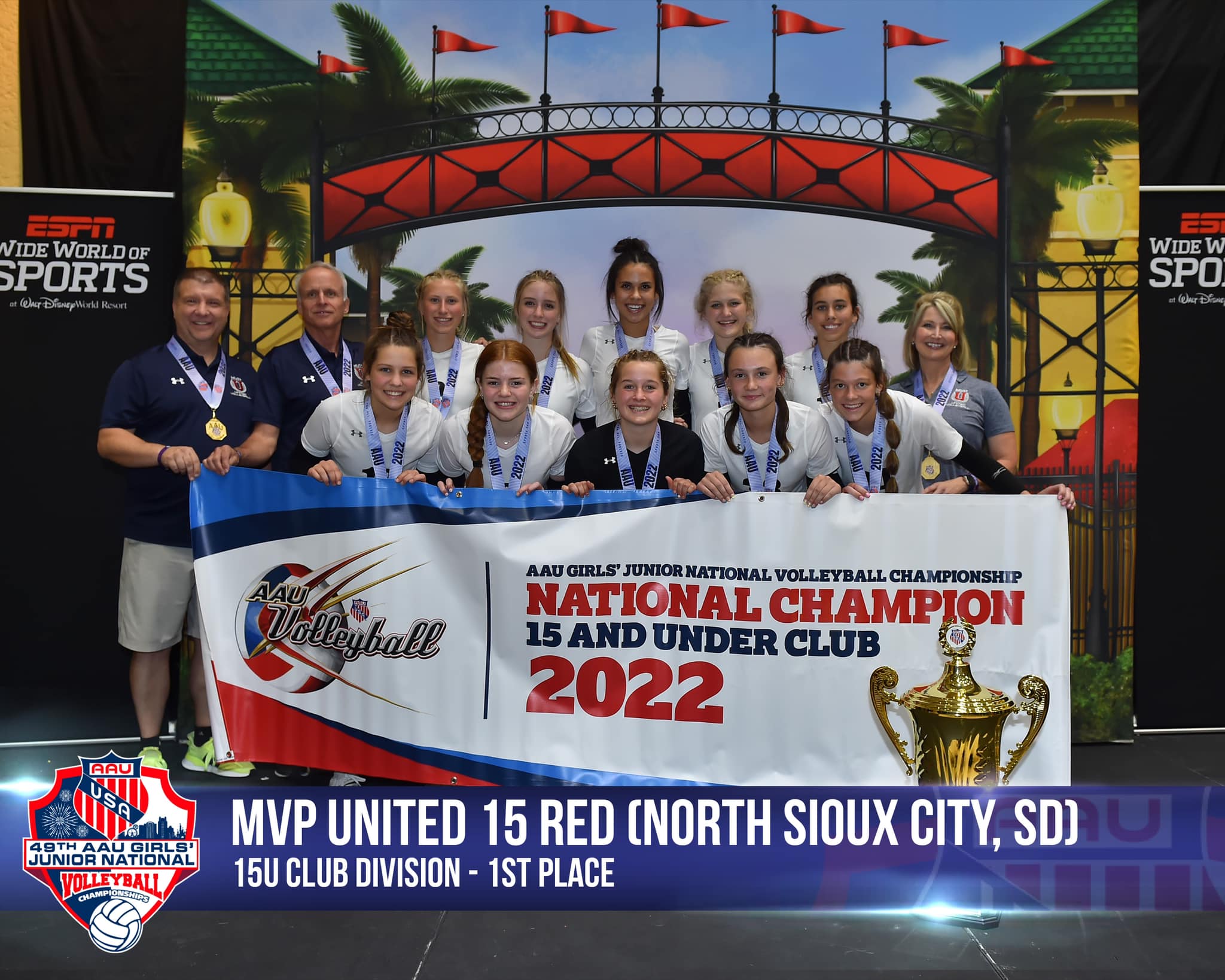 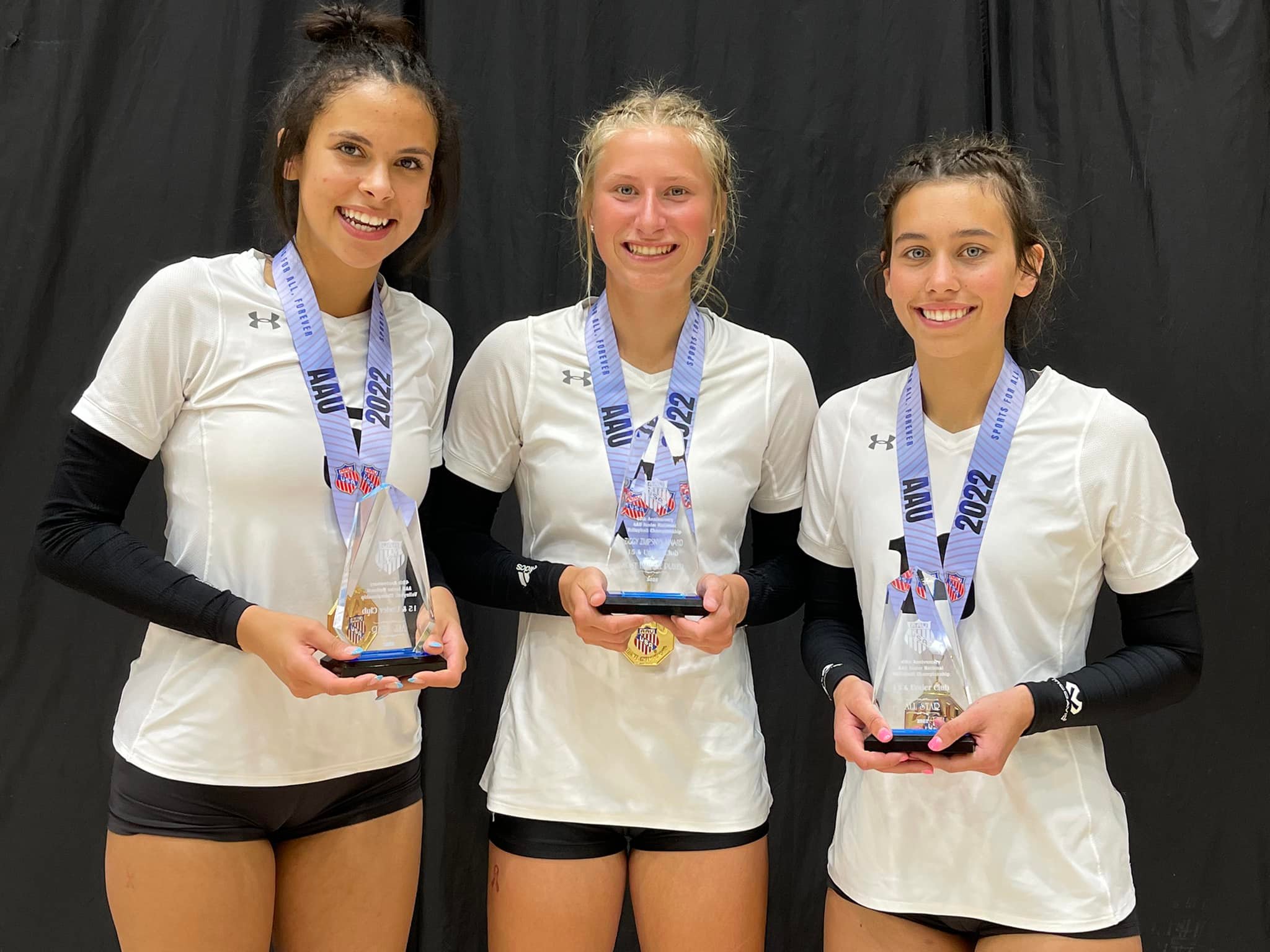 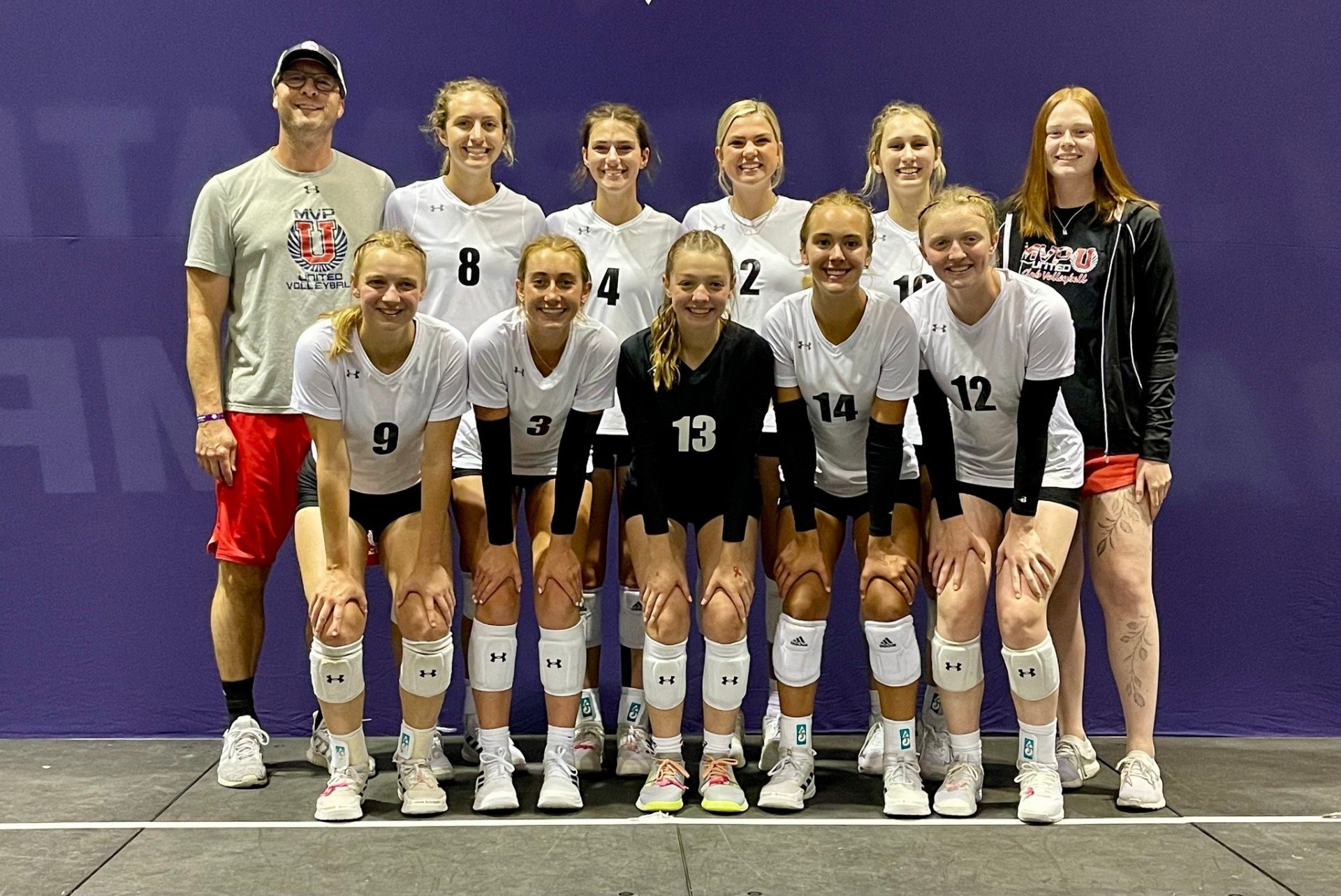 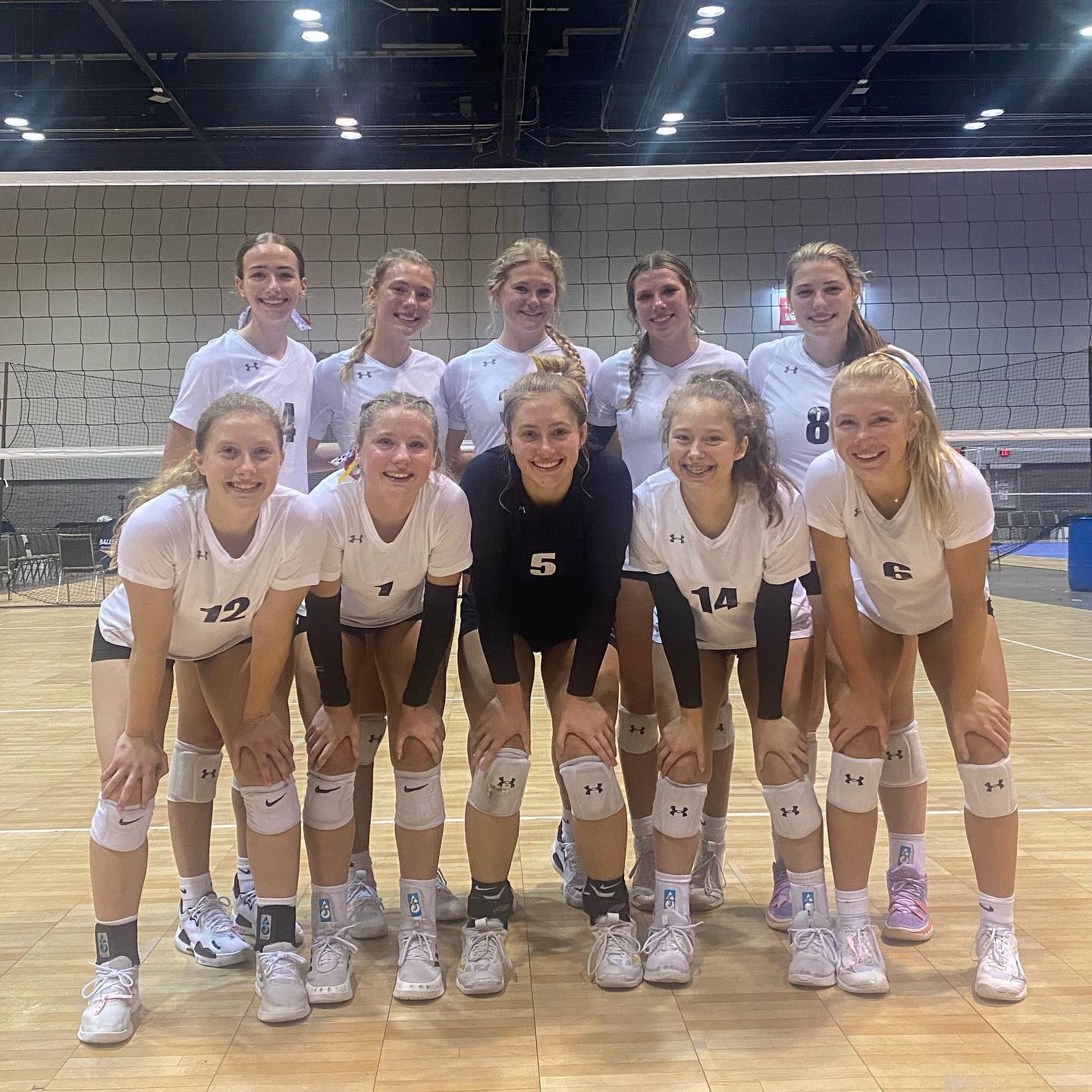