“Having an opportunity to support such a community friendly facility geared toward youth sports is a great fit for Liberty National Bank.  We are excited to participate in any type of support for our kids, and the contribution toward the Liberty National Bank Performance Center will make our employees and 133 community shareholders proud.  We look forward to generations of kids having the ability to enjoy this great facility," states Liberty National Bank Executive Vice President, Brad Knepper.

Liberty National Bank was founded in 2003 by a group of local investors who had a vision for a “true community bank." They operated under the belief that the path to success was focusing on the needs of local families and businesses. 18 years later, they have nine branches serving customers in Sioux City, Dakota Dunes, North Sioux City, Elk Point, Sioux Falls, Okoboji and Johnston. Liberty National Bank's mission to serve Siouxland families aligns well with United Sports Academy's mission to serve youth athletes and provide role models for development.

“Since our turf facility's official opening earlier this year, we have been able to serve a wider variety of athletes by adding more sports opportunities for youth and adults. Liberty National Bank is a great Siouxland business and we are very grateful for their support and their company’s commitment to enhancing the quality of life in our community,” states United Sports Academy Executive Director, Shane Tritz. 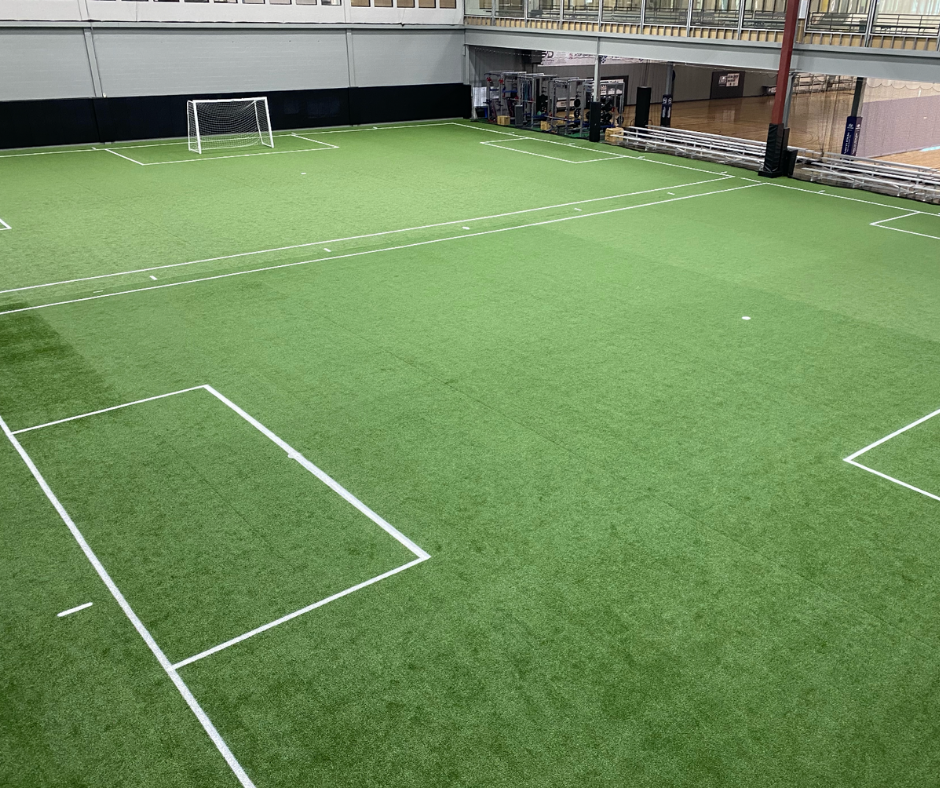