Jeff Janzen served for 10 years as the Assistant Coach of the South Sioux City Cardinals Boys Basketball Program under Head Coach, Terry Comstock. During his time at SSC, the Cardinals made 5 State Tournament appearances winning 3 State Championships and 1 Runner-Up Finish. While at SSC, Janzen also served as the Director of the Runnin’ Redbirds youth program. Janzen just finished his first year as the Assistant Coach of the Homer Boys Basketball Program. Janzen graduated from Sterling College in Sterling, KS where he played football and ran track.

As Assistant Director of Boys Basketball, Janzen will assist Terry Comstock with the day to day operations of the Boys Basketball Program, which includes helping with travel teams, skills sessions and group workouts. Janzen will also be in charge of organizing boys basketball tournaments held at the United Sports Academy.

“I did not have to look far to find my assistant,” said Terry Comstock. “Jeff Janzen has been my right hand man for the past 9 years, and he was the obvious choice for this position. Jeff has the experience of running a youth basketball program, as well as being an assistant varsity basketball coach at a very high level.” 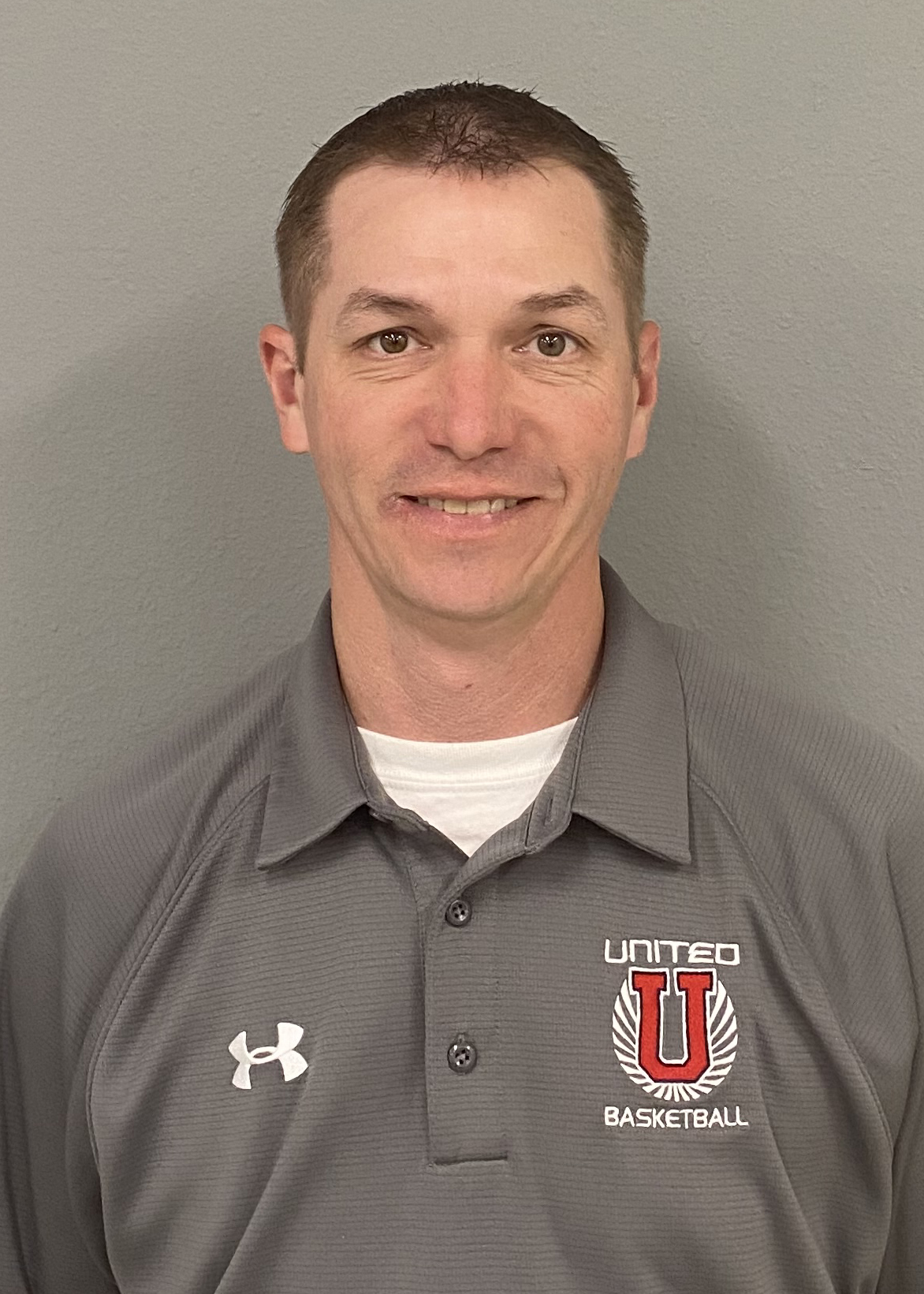