Luckow spent last year helping the Mustangs of Morningside College as an Assistant Men's Basketball Coach where the 2019-2020 GPAC regular season champions obtained the #1 ranking in the nation for much of the year. They carried their success into the postseason as a number one seed in the NAIA National Tournament before having their season cut short due to COVID-19 in the Sweet 16.

The Webster City, IA native spent 2012-2017 as the Athletic Director and Head Boys’ Basketball Coach at Siouxland Christian in Sioux City, IA where in five years he took a previously win-less program to state relevance in his last season. The team won conference regular-season and tournament titles while also being ranked Top-5 in the state of Iowa.

Prior to his time in Sioux City, Luckow worked in social work on the east side of Des Moines, IA after earning his Bachelors from Iowa State University. He also spent a total of 8 years coaching/training with Kingdom Hoops while receiving his Masters from Liberty University in Athletic Administration and Sports Management. Luckow played under Coach Bruce Wilson at Simpson College. During his prep years at Webster City, Luckow earned accolades for unanimous First-Team All Conference, All-Substate, Iowa Goalsetter All-Stars All-Tournament Team and MVP of the North Central All-Star Game.

In addition to his role with the United Sports Academy, Luckow is also involved in South Dakota Attack's AAU program. He resides in Sioux City with his wife, Leah and four children, Lily, Gabe, Hazel and Luca.

"I want to thank Coach Skykes and Coach Miller for this past season with the Morningside Mustangs. Growing with them on and off the court has been second to none. I'll forever cherish those moments shared together in our unforgettable season,” says Luckow. “Those experiences have prepared me for my new role with the United Sports Academy as I hope to become an integral part of the Siouxland youth through basketball skills training and development. The game has been good to me and my family. It has introduced me to many great people and relationships throughout the years, and I hope to continue using it as a tool to help impact lives for the better in the many years to come." 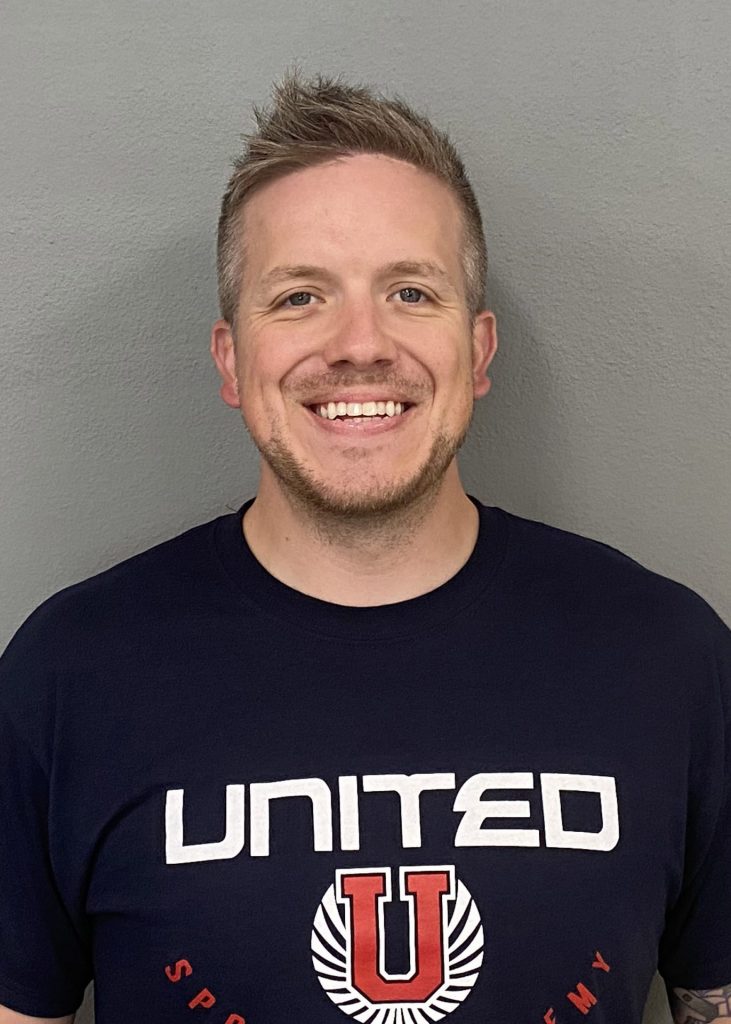