Kristensen played two seasons at Huron University, then transferred and finished her playing career at Briar Cliff University. She compiled more than 1,000 career points and 1,000 career rebounds as a collegiate basketball player, and her overall playing record was 135-16. She holds a Bachelor of Arts and Master of Arts degrees in physical education. Kristensen’s coaching career has taken her all over the country, and she has received numerous coach of the year honors.

Terry Comstock, United Sports Academy’s Boys Basketball Program Director, just finished his 22nd year of coaching with 14 years serving as the Head Coach of the South Sioux City Cardinals. While at SSC, Terry took the Cardinals to 5 State Tourney appearances, winning 3 State Titles and 1 Runner Up trophy with an 11-2 record in the State Tournament. Comstock also claimed 2 Conference Titles while coaching at the Cardinals and won 4 Coach of the Year awards. In addition, he also started his own basketball skills training program, True Champ Basketball, which is designed to teach athletes “positionless” basketball focusing on post play, guard play and everything in between.

Sheila Adams spent 5 years coaching college basketball, 1 year with Dixie State and 4 years with Notre Dame De Namur University. As a head coach, Adams led NDNU to a school record 13 Pacific West Conference victories and the team's first ever appearance in the PacWest Conference Tournament. Coach Adams began her coaching career at Dixie State after finishing her playing career for the Red Storm in 2011-12 with the school’s first NCAA Tournament appearance. Prior to Dixie State, Adams spent one season at Salt Lake City College where she was named First Team SWAC and helped the Bruins finish No. 5 in the final NJCAA rankings. Adams began her playing career at Idaho State, appearing in 31 games and making 15 starts as a freshman.

Malcolm Moon has coached various youth teams in the area, including teams for the AAU program Showtime. A graduate and 1999-2001 basketball player from Briar Cliff University, Moon previously served as an Assistant JV Coach and Varsity Coach for West High School. He has been a Juvenile Court School Probation Officer since 2005. 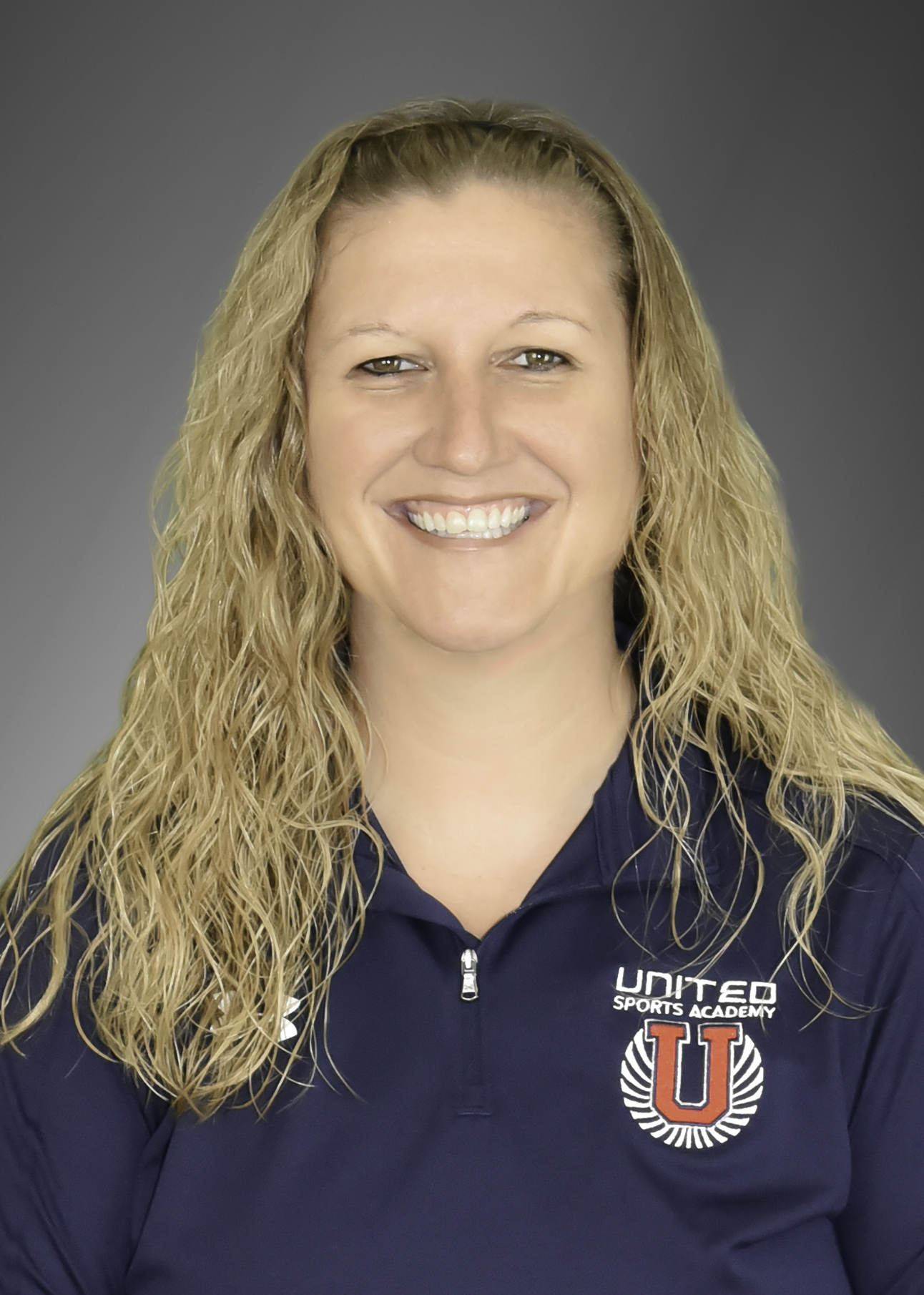 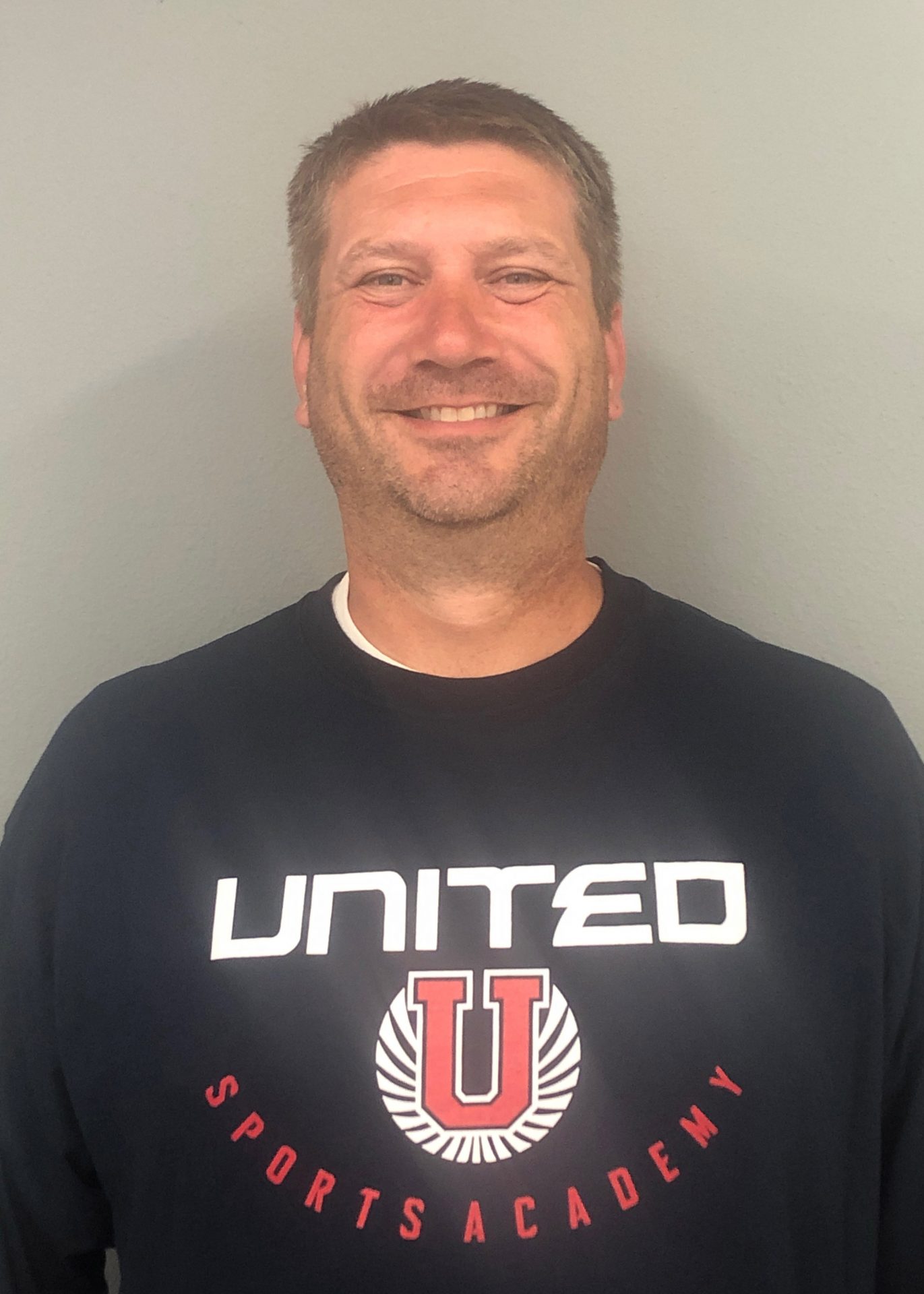 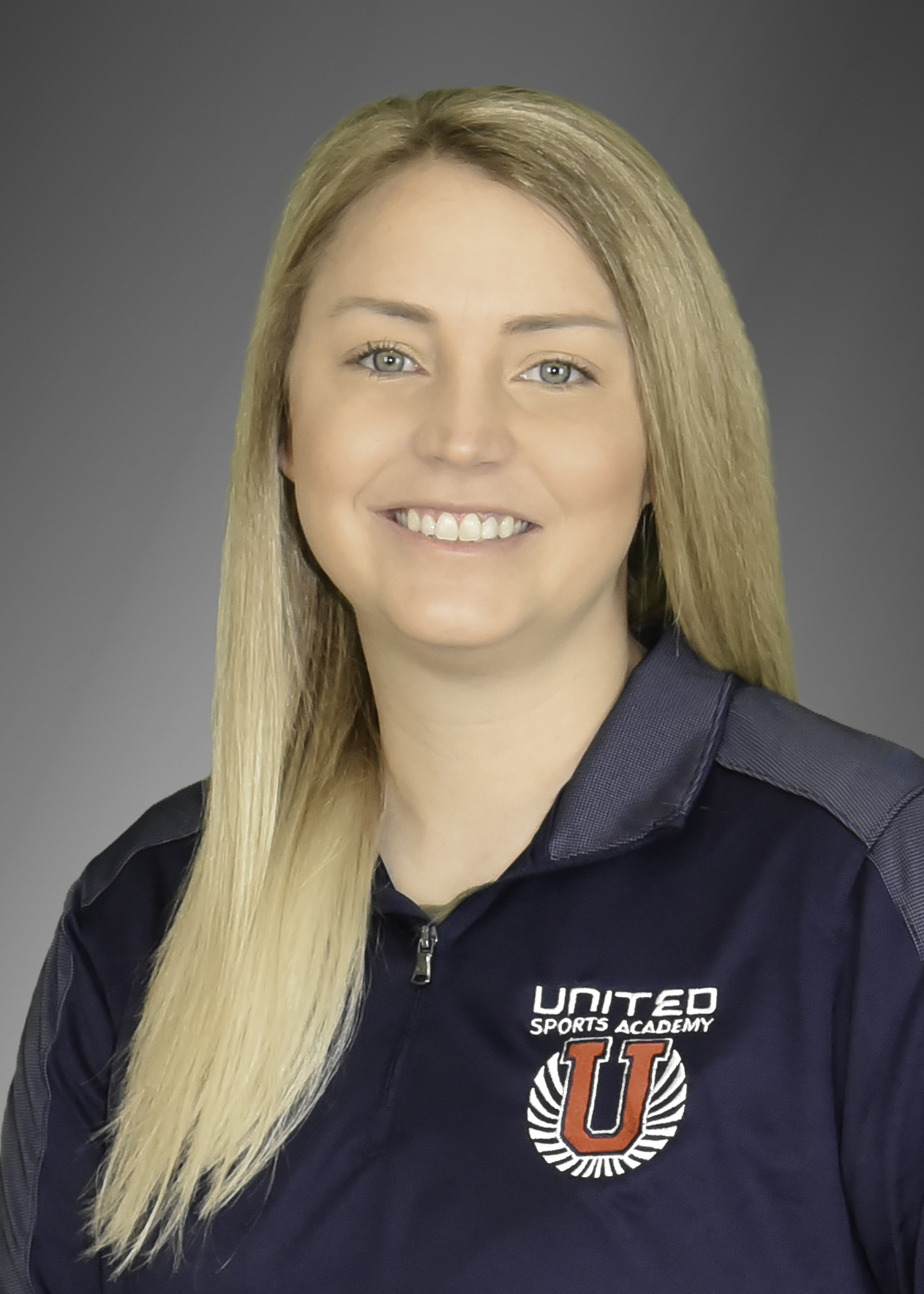 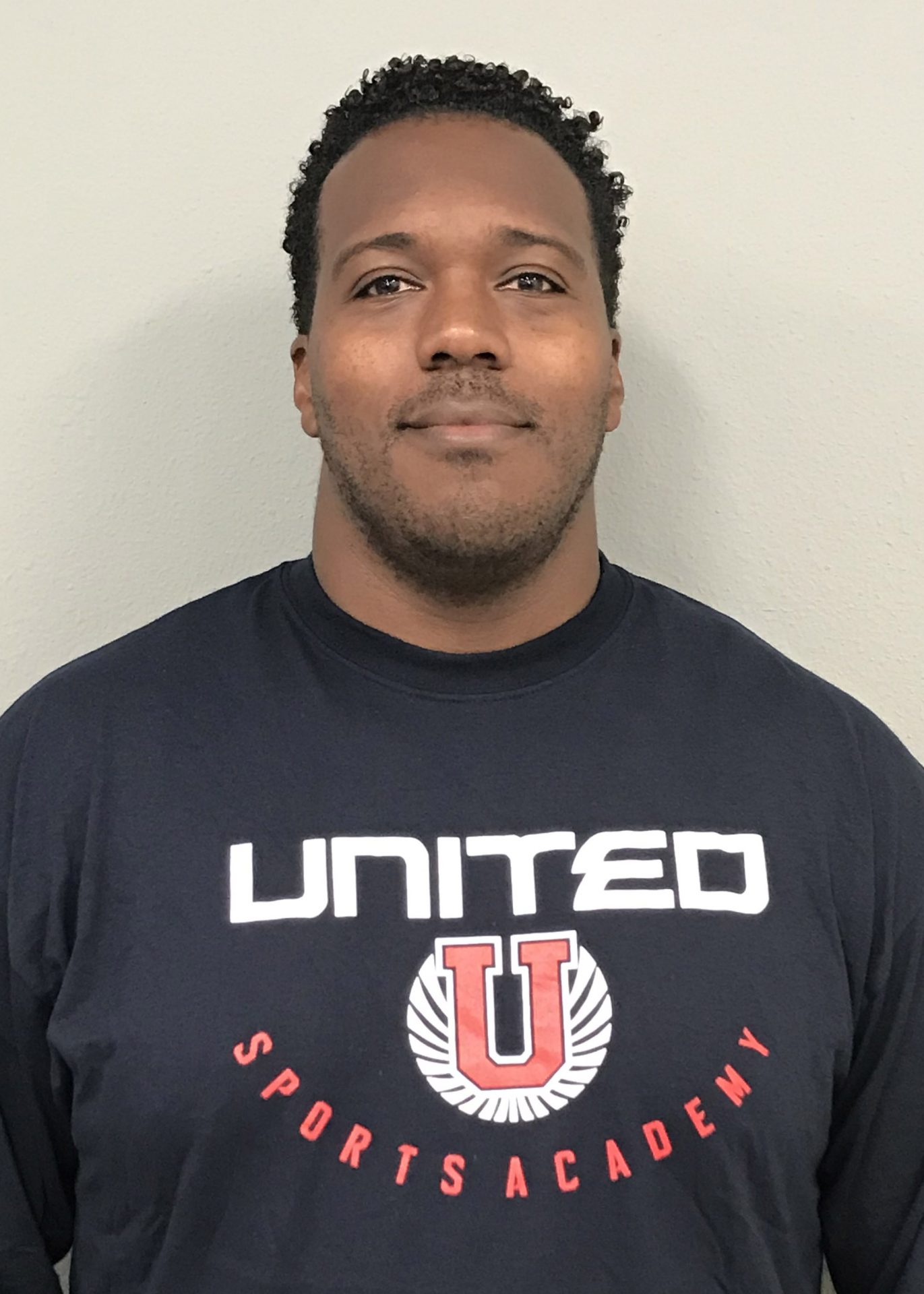